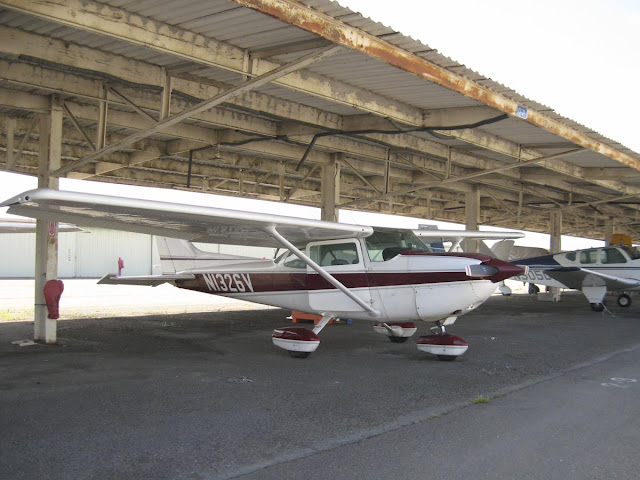 Yesterday I rustled up the courage to go flying with my husband in his Cessna airplane.  Now this may not seem like such a big deal to a lot of people but for me it was a milestone.  You see I have a problem with flying.  I hate turbulence as it frightens me to white knuckles and curse words.  It's not so much I think we're going to fall out of the sky as it just unnerves me because it doesn't feel right.  I have mini  panic attacks so I usually take a little Ativan (anti anxiety medication) and a stiff drink, then I sleep through the incidents.  Now that I've admitted that you might understand my resistance to flying.

My husband got his pilots license about a year ago and has wanted me to go up with him the whole time.  I know he takes good care of his plane, does proper maintenance, and would be a safe pilot but the thought of it was scary so I turned down several trips he's taken. 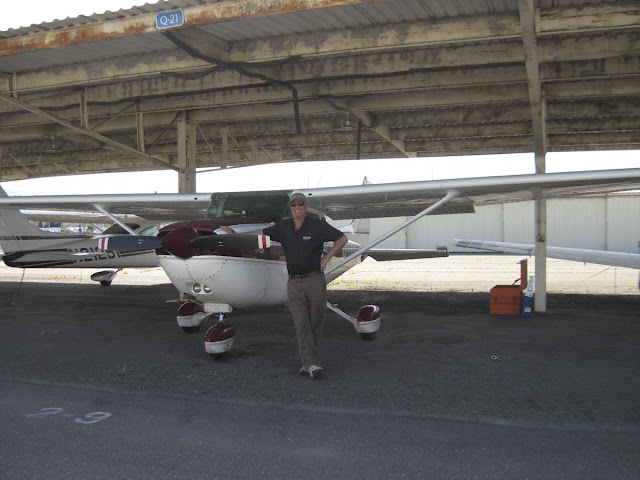 My sister, Jan, has moved to Medford, OR and I want to go see her new place a visit for a while.  It's an 8 hour drive for me which is doable but Michael keeps saying it would be a 3 hour plane ride, tops!  That sounds good, but could I actually do it without being sedated?

Earlier in the week we set a date of Thursday to go off on a small adventure.  I did take a about a 1/4 of an Ativan but forwent the stiff drink as we were leaving at 10:00 in the morning, it's not quite "happy hour" and I didn't want to be that groggy or asleep.  This was a trial flight and if I had real issues we could turn around and land.

We left out of Reid -Hillview airport in San Jose and flew to Columbia, Ca. which is a small "living" mining town in the Sierra Foothils.  Click here for a map that shows by road, we flew straight across over Modesto.  There were a few bumps while we were gaining altitude and no I didn't really like it but it was not a panic situation.  It took us about 40 minutes to get to Columbia where as in a car it would have been 2 1/2 - 3 hours depending on traffic.

We arrived and took a walk from the airport to the main part of town where we had lunch in saloon, walked around town, and then back to the airport.  It was a beautiful spring day! 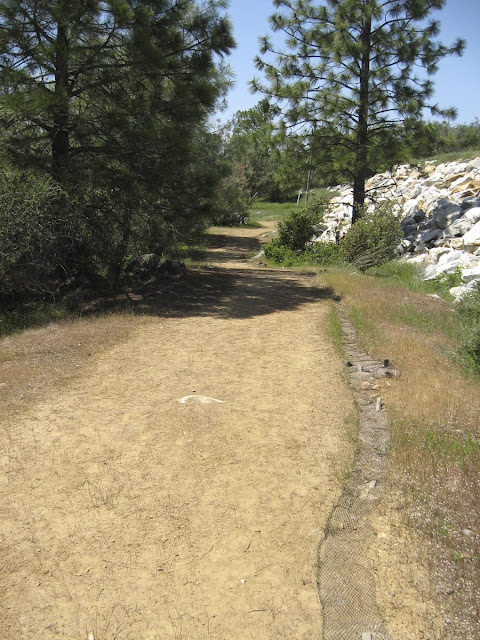 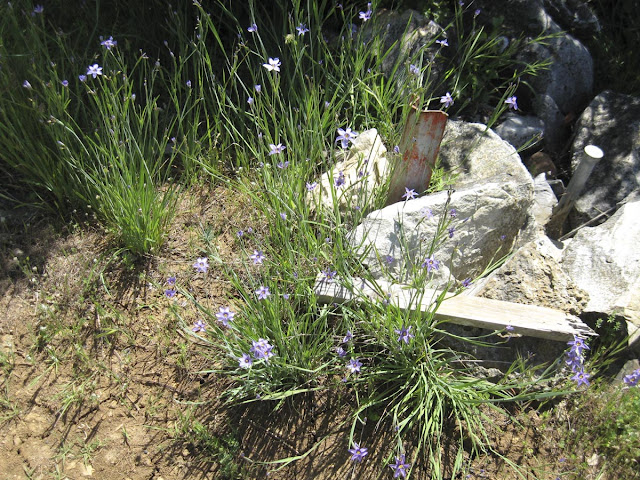 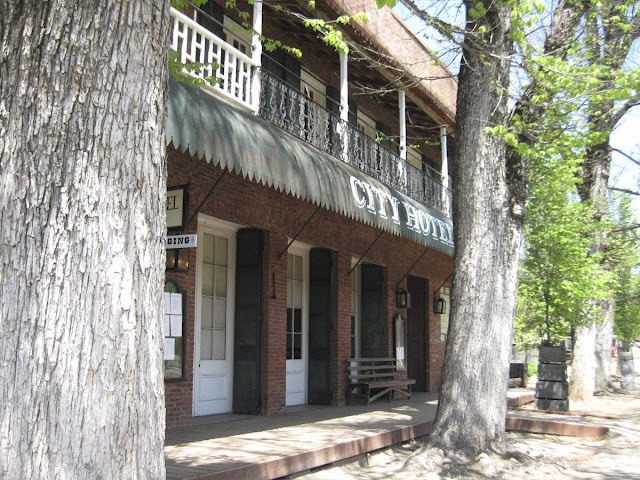 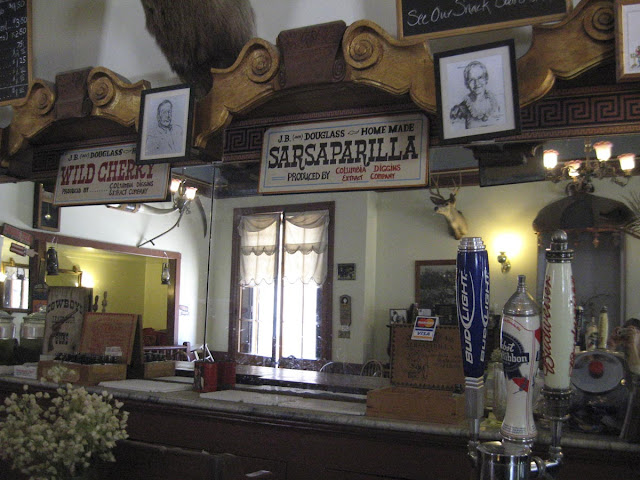 The flight back was about the same, a few more bumps over the mountains as the heat was rising, but again no panic situations. 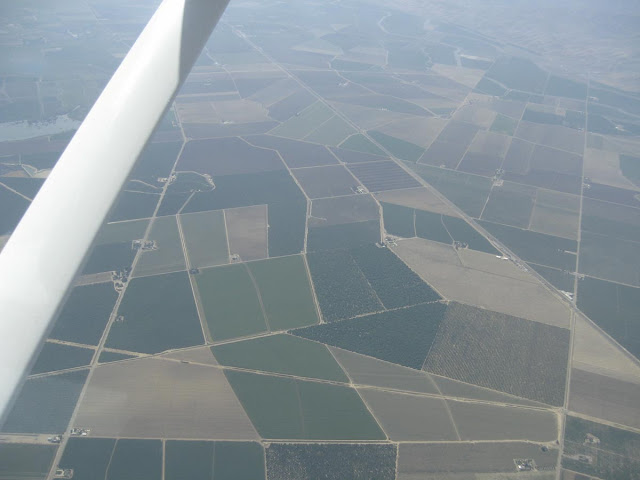 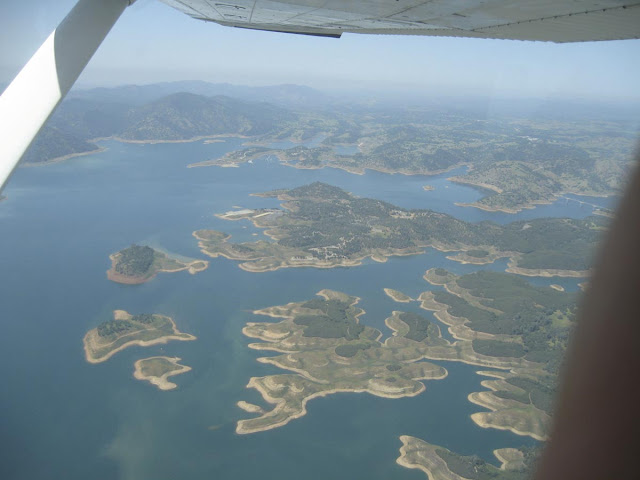 Michael and I both decided it was a success for me and I am ready to try it again. 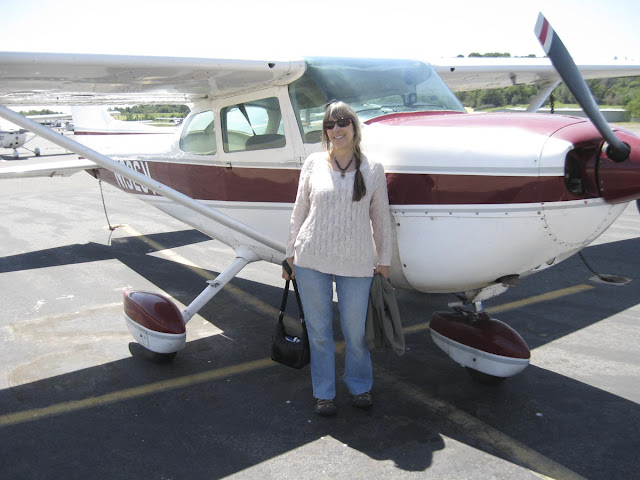 I do not know what caused me to change over the years and develop the issue of being afraid.  I also have moments of anxiery when being a passenger in a car if I think the driver isn't driving like I do and those little mini panic attacks can arise, not really fun and I don't usually admit it but here I am putting it on the WWW so everyone will now know.  If you have ever experienced panic attacks you know how that feels and it's really not something you can control by mindset.  If I could just say "I'm not going to be afraid or become anxious" it'd be great but it doesn't work that way.

My family is puzzled too as they have often told stories of me and how I would try anything once and maybe twice, even it if the first experience was not all that good.  lol!  My Dad tells a story of when I was very young (I think 6?) and there was a small carnival in town and I wanted to go on the Octopus (I think that's what it was called).  First of all I always got/get motion sickness so that was a concern for him but I talked him into it.  We get on the ride and after the bar was locked my Dad realizes I'm so small I could easily slide out under the bar.  The ride begins and we're being tossed and spun all over the place so he's hanging onto me for dear life.  He looks over and see's my eyes roll back into my head and I guess I go a bit limp so he's really holding on now.  When the ride is finally over and we're getting out he says I turn around and want to go again?  So that was the person I was,  What happened to my adventuresome side and my daring?  Maybe it's a good thing it's gone?

Anyway, I went flying and rather liked it.  Not jumping up and down shouting "Let's go again" but saying yes, I think I'll try that again. 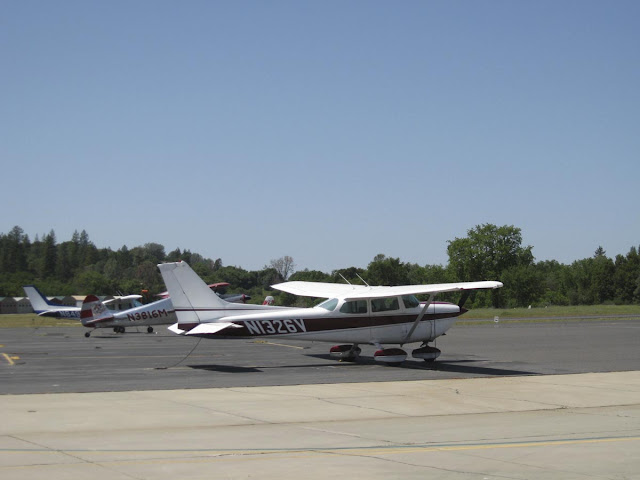 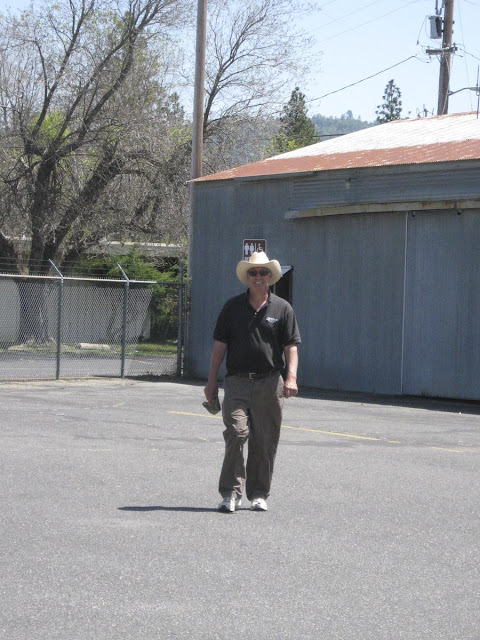 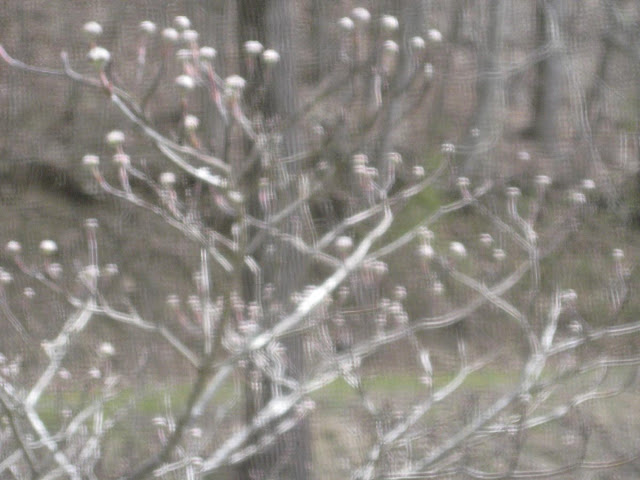 I took off on a journey to Nashville that began with Art Is You vending.  Vending was good even though no one bought a cowgirl hat, they DID buy the hatbands, and no one bought any of the clothing, but I only took a few garments and sizing is always an issue, AND I did sell wrist wraps and scarves and I always appreciate how much buyers love what I make.

On Sat. night the Art Is You Team (Sallianne and Helen) arranged a dinner for us and shuttle buses to go downtown for Nashville's Art Crawl.  It was very fun to attend and I got to hang out with some very cool artist friends, Mary Beth, and two new friends, Julie (Julie right?  lol!) and Pam.  Of course Rice and Earl were there, and the Demeng's (Michael and Andrea, and Leighanna, and Sunny,  and so many more.  I cannot thank Brenda enough for supplying props for me to vend with!

The art ranged from wonderful local art to demos set up for the film festival that was going on ( did our picture with lifesize cutout of Han Solo get posted? I don't know) to a Bernie Taupin exhibit.  We heard Elton John had been there earlier in the day but we didn't catch a glimpse.  They were serving Grey Goose vodka as opposed to most galleries that might serve the cheap wine.  Interesting huh?  Guess it depends on who your backer is.

After that evening I trekked over to North Carolina and the Great Smokey Mnts. to visit Nina.  The weather was perfect, the fruit trees were in bloom and the others budding.  I had a bit of trouble finding my way as the maps kept sending me on back roads but I made it and got to drive through the Nantahala Gorge which is very lovely.  I arrived and was a little wound up so I talked Nina's ear off until we went to sleep.  The next day we journeyed into to town and had plans to make dinner but that afternoon she began to feel bad and by the next morning was getting worse.  I walked her dog Walter through the hills around her home and then we sat and stitched on her porch.  By nighttime she was still getting worse so the next day I could tell she wasn't getting better so we would not get to venture out as planned and I didn't want to stay and get that sickness so I drove back to Nashville.

Stayed at a B&B in historic Franklin, Tn.  Heard some live music that night from a young man, Pat Anderson.  He sang mostly covers but had a new CD out and sang a tune from it.  Very pleasant, and he has a great voice!

The next day I toured a historic home and took the tour to learn more about the civil war battle of Franklin, very interesting.  Then I walked around town, had some lunch, visited an antique store and the rain hit.  Lots of it.  I drove on up into Nashville and had plans to go out that evening to the Bluebird Cafe but the rain was so strong and low lying areas were flooding I talked myself into staying in and that was the end of my trip except for the flight home next day.

Posted some ribbon on my Etsy shop this morning and now I have to go unpack and do some laundry.  The fun stuff.
Posted by Lorri Scott at 1:20 PM 6 comments: