Frantic - desperate or wild with excitement!

Yes frantic is the word I use for the last few weeks of my life.  But frantic in a good way.  Ever since I returned home from Art Unraveled I have been working on a new class proposal.  The idea had been formulated in my head but I needed to make samples and know it would work and students could finish a project in a six hour class.  It's a wonderful upcylced garment class that even a beginner can grasp and accomplish. I made a few samples before I was able to create just the right thing that would work.  I had two friends (thank you Char and Jinn!) come up to my studio to be "guinea pigs" and I was so happy that everything turned out so well.  YEA!

During the creating I was also doing the write up for the proposal, I even wrote step by step directions for handouts.  I proudly finished the proposals yesterday and submitted them.  What a huge relief but now the anticipation of waiting begins.  The deadline for proposals is tomorrow Sept. 15, just so you know how close to the deadline I was.  We won't be notified until Dec. if we were accepted or not.  The process is a lot of work but just imagine the promoter having to carefully survey each proposal and make choices, that's quite the task.

Classes don't get published until early next year so you'll have to wait and see but here is a peek at what the "guinea pigs" created. 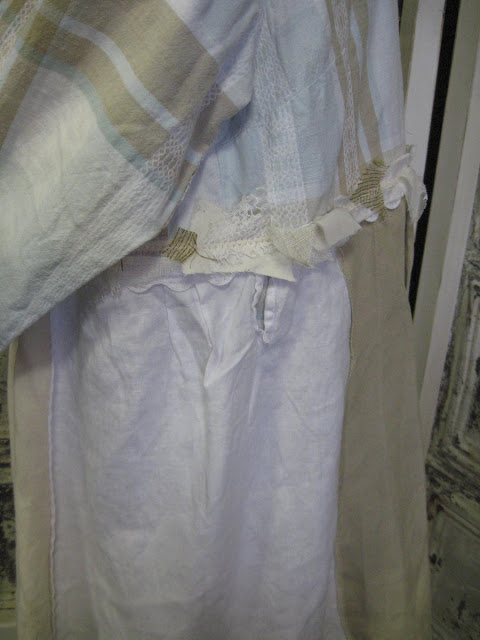 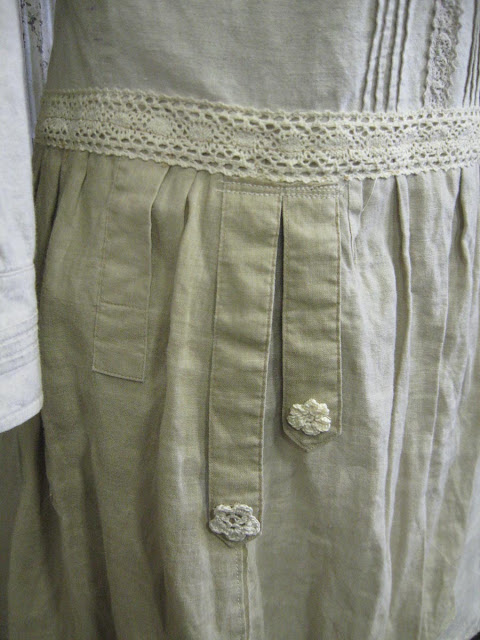 Of course in the midst of doing this I was contacted by the Tucson Bead show promoter (as per my previous post) and I had to get those classes together.

It's work, but work I like doing.  I think artists are often procrastinators so the deadlines loom and then life becomes a little frantic but once it's done I get to do what I love, teach and create.
Posted by Lorri Scott at 9:01 AM

yay! beautiful new class! and your right- nothing like a deadline to get the creative juices flowing!

Is this for AU? I will take it FOR SURE (if I go :) I've been waiting for this class, Lorri!

I am clapping my hands in anticipatory glee!

Good luck with the class proposal!! I hope to see it shared here when it's been accepted =-)

I agree that often we artists DO procrastinate and create a flurry of frantic-ness (is that a word?!) but I think sometimes we just want a little extra excitement in our lives ;)