I have sold my warping reel and the electric bobbin winder but the loom is still for sale.  http://lasfibers.blogspot.com/2015/10/loom-accessories-for-sale.html

While trying to sell this loom I got a little nostalgic. 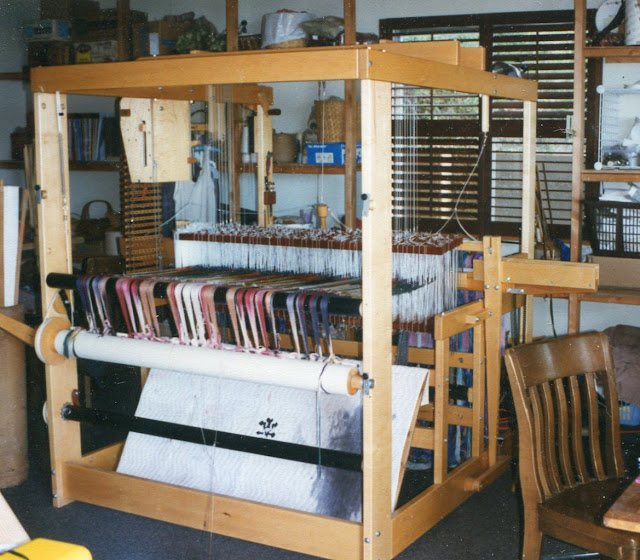 I created handwoven clothing and accessories for over 25 years. I hand painted warps and mostly did plain weave. My first loom was a hand built 48" 4 harmless loom. It was made of oak using plans from a library book by my neighbor Gary and my friend Roger when I lived in Austin.   I know I have pictures of the loom just not loaded on the computer (that means actual photos that were probably printed at Walgreens) or I'd post it. Anyway I used that loom for many years. After I got married in 1985 my mother-in-law was so happy I was a weaver because her mother had been a weaver. Her Mom saved her egg money to buy a loom and have the "rug hut" built onto the farm house in Northern Wisconsin. The loom was a Newcomb loom, very heavy with cast iron and the warp beam had spikes on it to hold the rug. I was given that loom but I wasn't a rug weaver and it wouldn't work for fabric so I sold it. I started looking at different looms so I could "upgrade" and was taken by AVL looms and the fly shuttle. My mother-in-law ended up buying me the loom I wanted (my dream loom!) and I wove lots of yardage on that loom! This is the loom I have for sale and would be so happy if someone were to take it off my hands and use it as lovingly as I did!

I almost want to weave again and create the clothing I used to weave cloth for and design.  But I know that's unrealistic for many reasons.

Here are some photos of some hand woven garments I created. 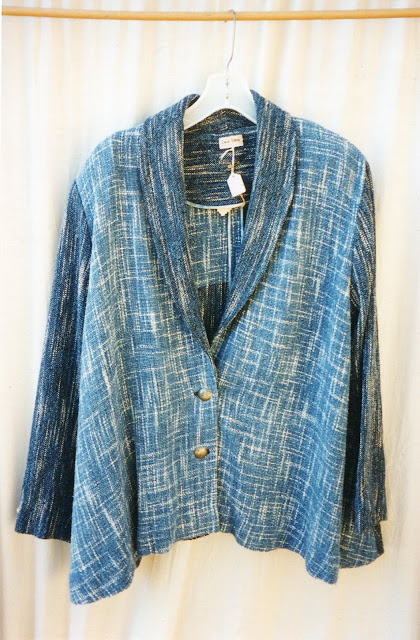 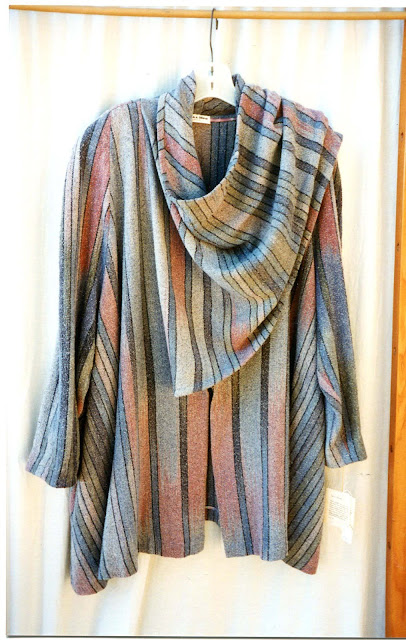 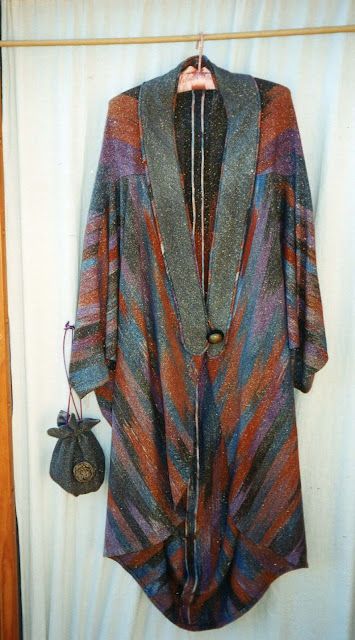 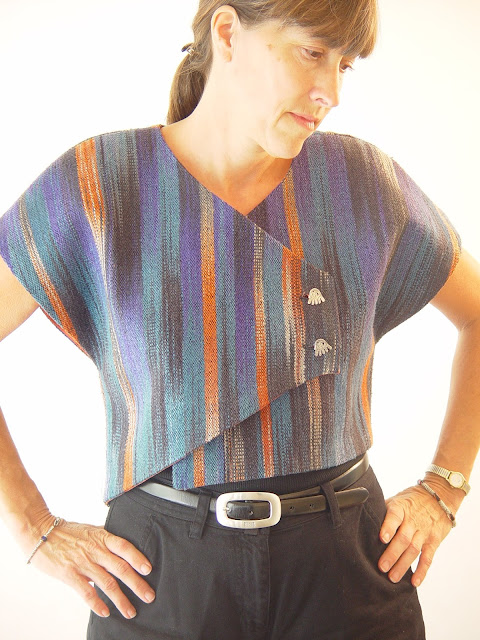 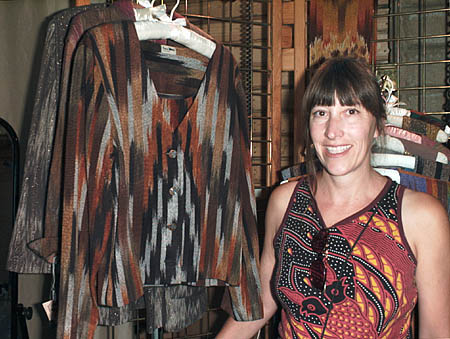 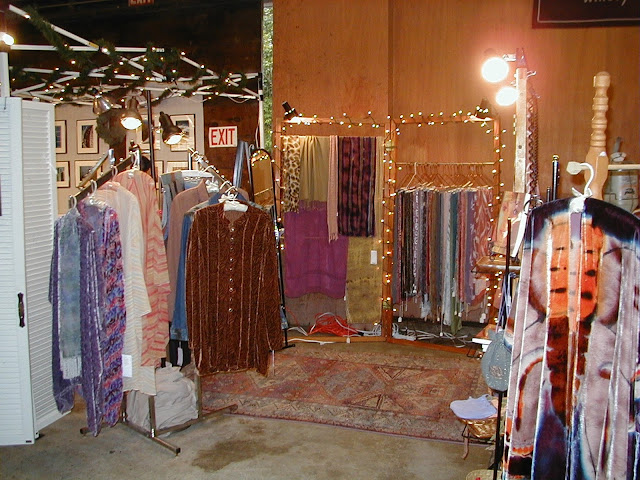 Amazing! These are gorgeous! Your talent is endless.