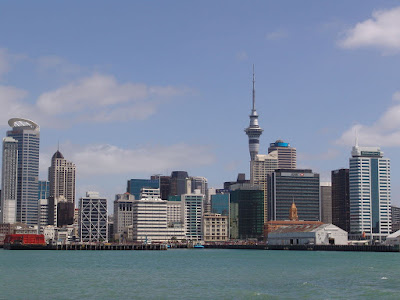 The skies had mostly cleared so on the plane ride back to Auckland we viewed the bluest sparkling waters.

The next morning we awoke to a perfect, sunshiny day! The kind of day where we wore capris and short- sleeved tops. Our plan was to go into Auckland and shop and that we did!

We headed to an area called Ponsonby. Ponsonby is an urban city suburb with lots of eclectic stores, restaurants, and bars. 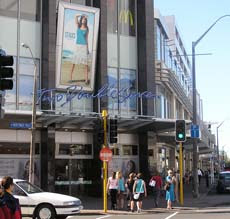 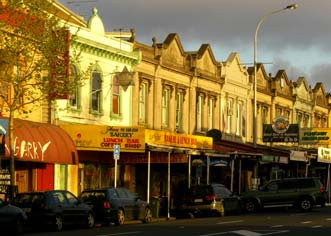 I have followed the designs of a New Zealand fashion designer, Trelise Cooper, and have often checked her website. Our first stop was at her outlet store. The store carries an array of fashions at a very discounted price. I was thrilled to purchase a skirt and a jacket at a fraction of the retail price. 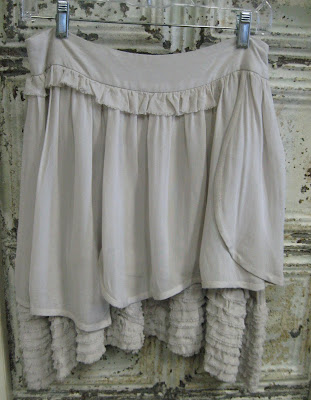 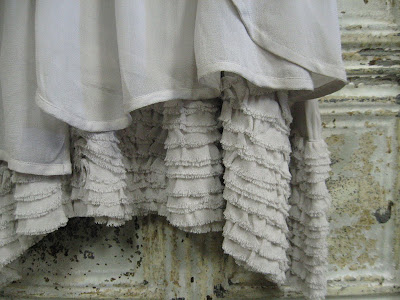 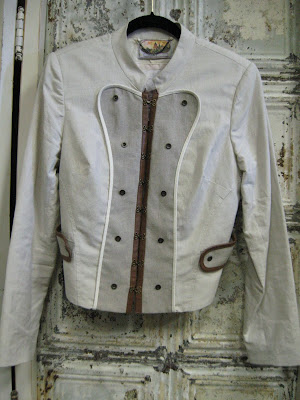 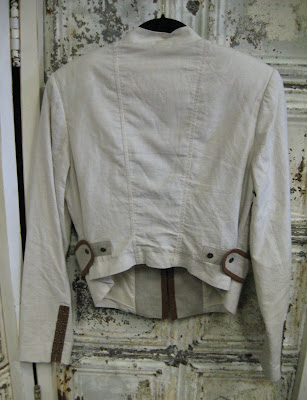 After stopping for refreshments we ventured onward window shopping as we made our way to Tatty’s. Tatty’s is a second hand clothing store but with designer clothing. As I said I had known of Trelise Cooper but when I began going through the racks and racks of clothing in Tatti’s I began to learn of many other New Zealand designers. I kept pulling out garments I liked and they would be from Trelise Cooper, Kate Sylvester, Karen Walker, Cue, and Annah Stretton. 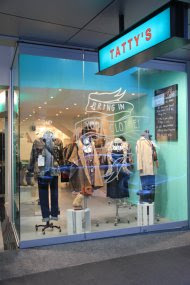 The thing about used clothing stores is finding something that fits. While I found many garments I liked they often weren’t in my size. I purchased a piece by a Swedish design company called Lindex. 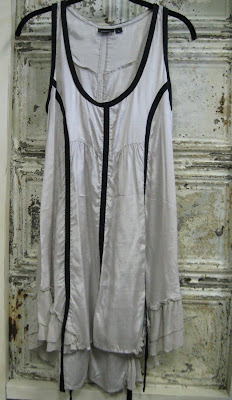 It was almost happy hour and time for a cold drink after a warm day of shopping. On our way I told my friend I could not buy anything else! (I don’t often go on shopping sprees) but then I saw a store that had a very inviting SALE sign. I noticed they carried Johnny Was brand clothing so I walked right on in. The good thing for me about sales items was that they were from the spring/summer line of clothing. It’s the beginning of Fall in New Zealand but it’s spring in the USA. Then I saw a dress I just had to try on by a design brand I had not heard of. Desigual (the “s” is backwards). This is a Spanish design house. Of course the dress fit me and, yes, I bought it. (no, the 42 is not an American size) 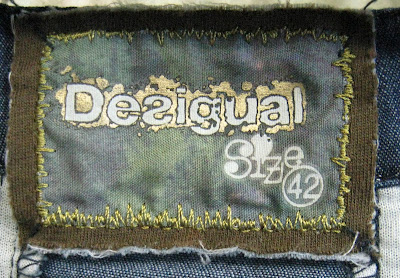 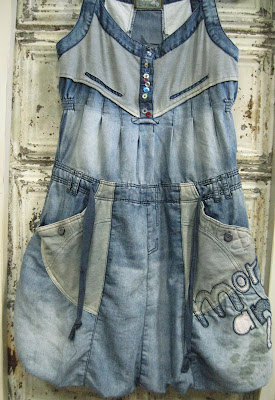 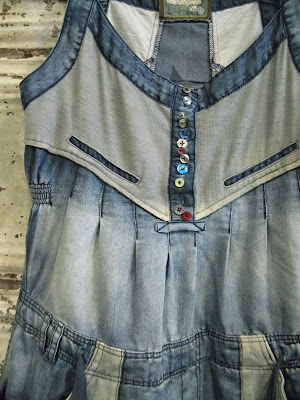 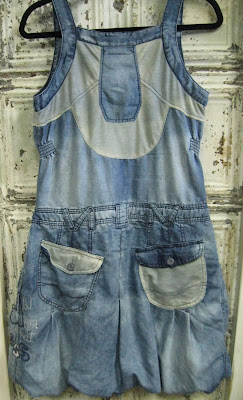 It was time for that beer now and some Thai food.

After a tough day of shopping and our dinner we immediately went to a movie and saw “My Week With Marilyn”. It was a sweet film and I enjoyed it.

Tomorrow we’re headed to KeriKeri and then the beaches on the North Shore.

All the cool designs I saw were so inspiring and now that I’m home I am experimenting with some of the ideas from what I saw and purchased.
Posted by Lorri Scott at 10:32 AM

cute skirt! the jacket ... looks like a band uniform (sorry). sisters can be blunt, can't they?

Cute clothes. I am expecting a fashion show with you modeling them.

what a wonderful trip you had....I think all of the clothes you bought look exactly like garments you would have designed...at first i thought you were just showing the wardrobe you brought! really cool!